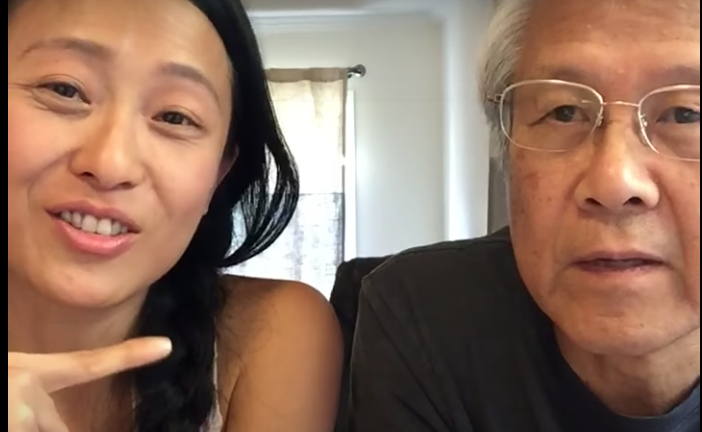 Only 15 Days In & Her Father, Andrew, Is Already Noticing Huge Changes.

… and now they’ve finally gone through with it. WOW, has it ever changed their lives!

Her father Andrew, age 69, started the cleanse first. He had a few minor health concerns such as acne on his forehead and a history of lower back pain; his spine was a bit out of alignment which would cause his back to go out from time to time.

Patty’s mother Jane, age 65, was a bit more reluctant to start because she has had major chronic health issues her entire life; acid reflux and allergies, she had a tumour along with 40% of her liver removed, as well as her gallbladder removed.

Many people in similar conditions as her are also apprehensive to start the cleanse, unsure if they’re strong enough to go through with it…

When Andrew started he noticed positive effects almost immediately. He begins to drop weight effortlessly, his skin starts to clear up and become silky smooth– he looks as if he was aging backwards!

His spine and hips started to realign themselves and his chronic back pain miraculously disappears.

Even his doctor are impressed, his blood tests today are better than they’d been in years!

Only 15 days into his cleanse, seeing his rapid transformation, Jane decides to cleanse as well.

It’s never too late to cleanse. If Andrew and Jane can do it, so can you!

Tune into the interview with Patty’s father, Andrew, for all the juicy details.