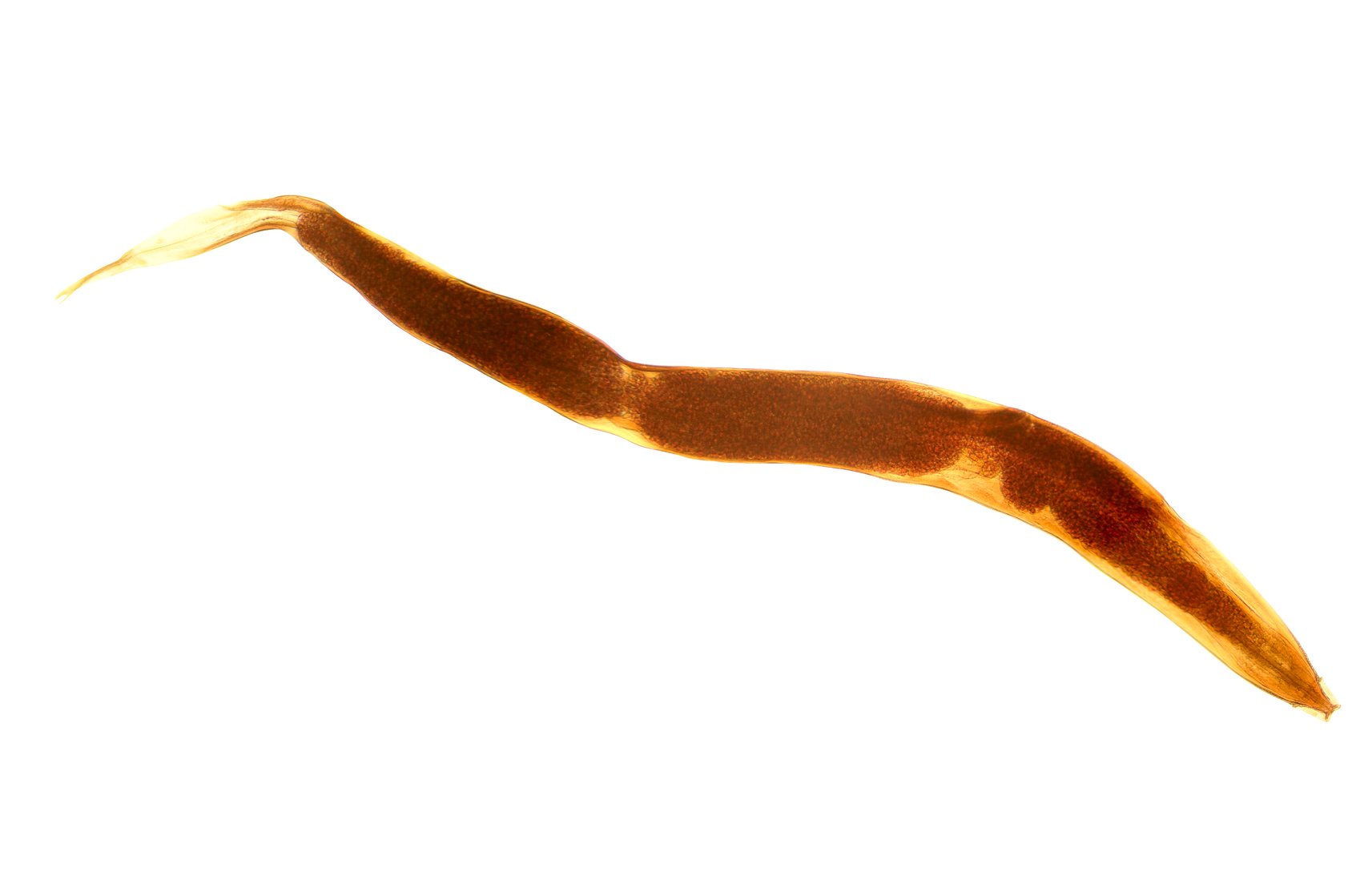 What Comes Out of People After a Parasite Cleanse?

Well it’s no fun to think about..

But after parasites get in to your system (and exposure happens WAY more often than most people realize – read on to learn why), they are going to be bigger and more abundant when you finally do get them out.

Because parasites feed on YOU.

Here’s the message I want to drive home – as nasty as it might be to see a dead worm in your stool, it is 1,000 times worse if that parasite and its eggs remain alive inside of you – stealing your food and nutrition and evening feeding on your organs and muscles directly.

When parasites do come out, the evidence can sometimes be obvious, sometimes not.

It all depends on the type of parasitic worm you’re dealing with and how long it’s had to grow and multiply.

Some people immediately see the results of their parasite cleanse right there in the toilet bowl, particularly those brave souls who choose to “stir the pot” for a closer look.

A few ever more courageous people have taken pictures or video of their findings to help others realize what a big problem parasites are and that getting rid of parasites is nothing to be ashamed of.

In fact, it’s something to celebrate. Big time.

Why play host to a guest who’s bent on eating every last scrap of your dinner and then killing you for desert?

Even well-cooked or smoked pork products can contain Trichinella spiralis, a roundworm that can survive food processing AND make it through the human stomach.

These worms can then burrow in to human muscle, reproduce and create joint pain, body aches and fatigue. In rare instances, these roundworms can literally eat a person from the inside out.

This Woman Chose to Cleanse and Get Control of the Situation:

But some types of parasitic worms are too small to see see easily, and most parasite eggs require a microscope to see at all.

Either way, it’s important to understand that parasites are much more common in developed countries and modern food supplies than most people realize.

According to the United Nation Food and Agricultural Organization, “the transmission routes for food-borne parasites are diverse. They can be transmitted by ingesting fresh or processed foods that have been contaminated via the environment, by animals or people. Additionally, notification to public health authorities is not compulsory for most parasitic diseases, so official reports do not capture the true prevalence or incidence of the diseases, as much under-reporting occurs.”

The UN report on parasites goes on to emphasize “Food-borne parasites have not received the same level of attention as other… hazards. Nevertheless, they cause a high burden of disease in humans, may have prolonged, severe, and sometimes fatal outcomes, and result in considerable hardship.”

Undercooked pork is a BIG concern.

Pork tapeworms are one of the largest human parasites and they can grow up to 30 feet long inside the digestive tract where they cause severe malnutrition (from the worm stealing your food), to epileptic seizures when the worm eggs create larval cysts throughout the body including the brain.

And even the tiny parasitic worms can cause huge problems..

One variety of human tapeworm grows to only 3-7millimeters max size, but the parasites migrate to the liver where they cause cystic echinococcosis, a disease where larval cysts that grow slowly for years and compromise liver function.

If these cysts eventually rupture, the resulting shock to the body can be fatal..

Get these parasites OUT of your system ASAP!

Some of the following video evidence is pretty graphic, but can you image how good it feels to cleanse your body of these freeloading creeps?

You might even feel drawn to record a post to after you get to the other side and discover that your food and your supplements, your energy and vitality are once again all for YOU and YOU ALONE:

Because with worms and worm eggs alive in your body, it’s nearly impossible to make real progress towards recovering your health.

And speaking of parasite eggs, let’s take a closer look at eating out.

It’s easy to assume that when a restaurant is open for business with its heath department permit posted behind the cash register that it’s safe and clean and all is well. After all it’s been inspected by the health department and tone of other people eat there daily, right?!?

If only it were that simple..

The eggs of some parasitic worms can survive freezing, exposure to wind, drying and even levels of ultraviolet radiation. Plus, these eggs are microscopic and can find refuge in the smallest crevice, bit of food or moist corner of a restaurant kitchen or dish-room.

It’s easy to slip up and not sanitize every last surface multiple times per day. Workers are often underpaid and may have not been fully trained on food safety. A restaurant may be tight on cash and skimping on pest management or stretching its food budget by ordering fresh ingredients less frequently..

Health department inspectors are often playing a game of catch-up. If perfect sanitation were common practice, why are so many health Department actions needed?

For example, over the course of 21 months in Los Angeles recently, over 1,000 restaurants had their food service permits suspended due to unsanitary conditions.

We’re not talking about warnings here – but cleanliness and food safety issues that were so bad the establishment had to close its doors until improvements we made.

The real truth of the matter is that each of us WILL be exposed to parasite eggs at one point or another, some of us quite frequently through exposure to contaminated meats and seafood, pet wastes and poor food handling practices.

The important this is not to “get caught with your pants down” without a tool for getting clean and eliminating parasites and their eggs.

Investing in a good cleanse kit is cheap insurance compared to the time and misery a long-standing parasitic worm infection can create.

And keep in mind that it’s easy for family members to re-infect each other if one person remains a carrier. It’s a great idea to keep 1-2 extra parasite cleanse kits on-hand so that everyone you’re close to can get clean together.

Lastly, a clean diet full of leafy greens, healthy fats, bone broth and fermented foods will always feed your good bacteria, your probiotics that create competition against these gut invaders.

Mother Nature uses parasitic organisms like worms and Candida to “take out the trash” if that’s what we’ve been eating.

At the end of the day, we put in the work one way or another.

It’s better to act sooner than to wait and risk deeper damage to your body and organs.

We’ll see you in the next article where we’ll share details on how the best parasite cleansing herbs work together to kill worms AND their larvae and eggs, plus support your liver through the entire cleanse process.