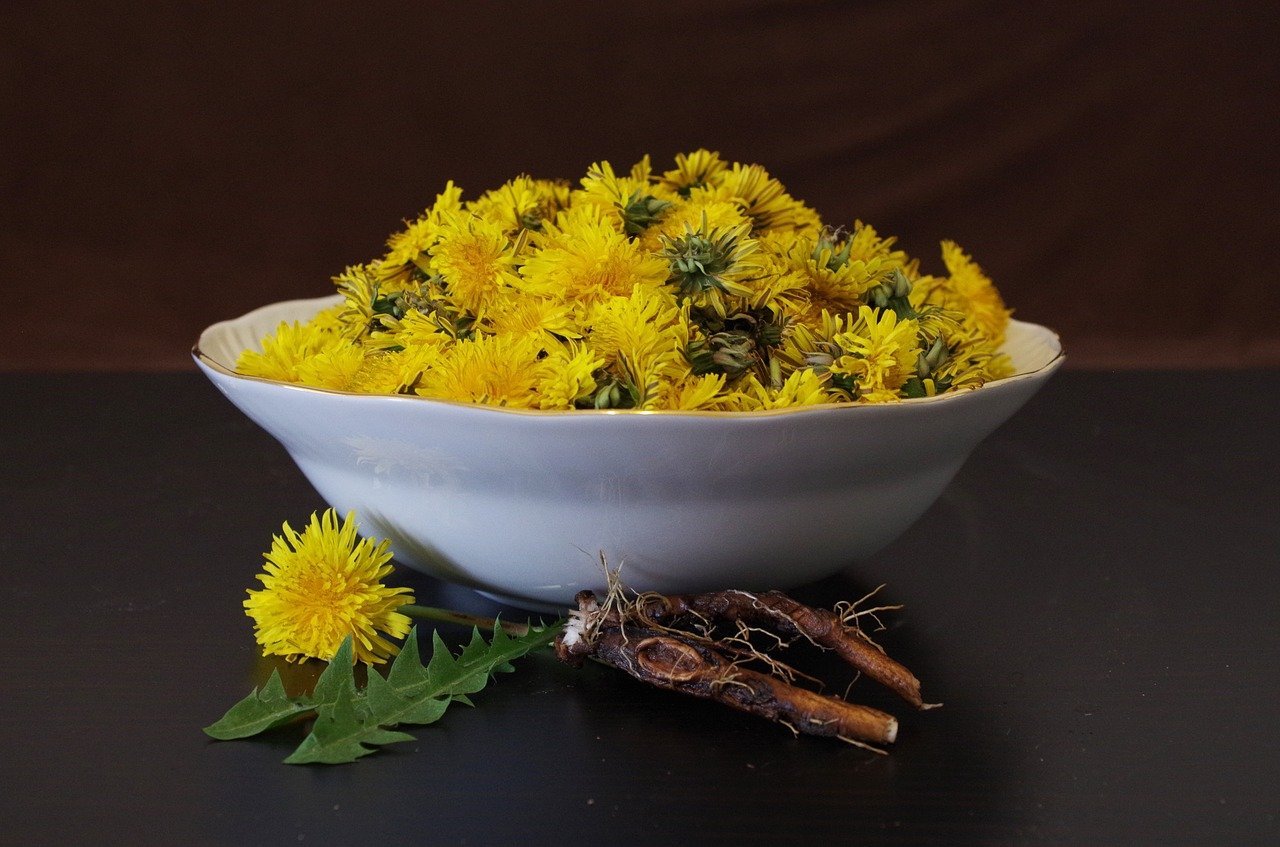 Why You Must Absolutely Support Your Liver,
Especially When Cleansing Candida

With fungal Candida living and growing in your body it’s like being hooked up to an IV drip of lethal toxins that silently wreak havoc on all your systems, especially your liver as it works overtime trying to remove these hazardous compounds from your body.

Gliotoxin
Gliotoxin targets the destruction of your healthy liver cells. It’s like a heat seeking torpedo heading straight for your primary detox organ! As you can imagine this puts quite a hinderance on your liver’s ability to cleanse your body.

Gliotoxin also suppresses your body’s immune function by initiating the death of healthy cells of the immune system: your neutrophils, eosinophils, granulocytes, and macrophages. These cells play a vital role in fighting off infection in the body. This toxin is largely responsible for protecting the Candida fungus while it spreads within your body.

Acetaldehyde
Acetaldehyde is a very dangerous compound, considered a human carcinogen, that is extremely difficult to detox from the body. Often it builds up in your tissues to cause problems and exasperate die-off symptoms.

The process of removing acetaldehyde from the body is severely taxing on your liver and it can completely drain you of your master antioxidant called glutathione.

Glutathione is like the hoover vacuum of antioxidant power, scooping up all sorts of toxins while protecting you from oxidative stress, recycling important antioxidants, and detoxifying your liver.

Dr. Mark Hyman calls glutathione, “The most important molecule you need to stay healthy and prevent aging, cancer, heart disease, dementia and more, and necessary to treat everything from autism to Alzheimer’s disease.”

Acetaldehye not only robs you of your master antioxidant, glutathione, it also kills your brain cells and damages your red blood cells. When it accumulates in the body it can cause:

You’ve probably experienced high levels of acetaldehyde the morning after drinking too much alcohol- it’s the byproduct of alcohol (what causes the hangover) and is actually 100x more toxic than alcohol itself. 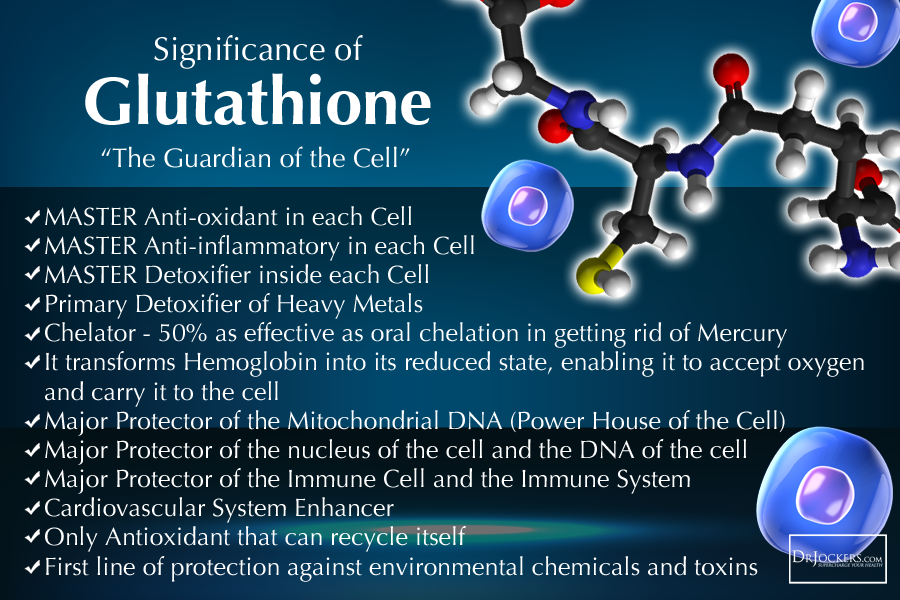 With Candida fungus living in you, it’s like having a mini microbrewery pumping alcohol into your system 24/7. Some people with severe Candida overgrowth actually report feeling constantly ‘drunk’, struggling with brain fog, fatigue, nausea, forgetfulness, dizzyness.

Now can you see why your liver needs all the support it can get? Especially when treating a systemic fungal infection that has been chronically proliferating in the body discreetly, accumulating damage over the years.

And when you go ahead and attack the fungus with a powerful formula such as the Candida Cleanser, like any living organism, Candida is going to fight back!   It’s life or death for this fungal tyrant and it is going to do all that it can to ensure its survival by unleashing its powerful arsenal of over 100 deadly toxins.

To help your poor liver out, boost glutathione levels, and to avoid acetaldehyde from building up in your tissues we highly recommend adding some of these key nutrients into your cleansing regime.

Your liver is one of our hardest working organs responsible for not only filtering the blood and detoxing the body, but also responsible for essential hormone and antioxidant production, storing and releasing glucose in the body, releasing bile into the small intestine to properly digest fat, breaking down and storing amino acids, metabolizing cholesterol, and many other vital functions. Naturally by supporting liver function, even outside of your cleanse, your overall health can improve as well.

This humble weed is the most recommended liver and detox supporting herb, its use dates back 2000 years. Milk thistle helps repair damaged liver cells and encourages the growth of new ones so much so that it has proven to reverse damage to the liver that’s been caused by prescription drugs, antibiotics, pesticide in food, and heavy metals.

Its even been approved as a treatment for various liver conditions such as fatty liver disease, damage from alcoholism, and hepatitis. Milk thistle also aids the liver in glutathione production. Remember, glutathione is your body’s ‘master antioxidant’ which plays a large role in preventing disease, supporting optimal detox, and immunity.

NOTE: The active medical ingredient in milk thistle is an alkaloid called silymarin. If you ever see this name on a label it is referring to this specific liver regenerating medicinal compound. 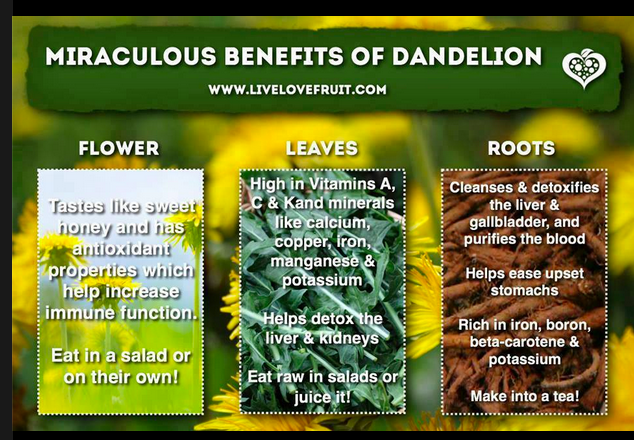 Commonly referred to as a ‘pesky weed’ as it tends to invade pruned lawns in the summer and blossom it’s bright yellow flowers, however, don’t be fooled by this misconception; dandelion is yet another excellent herb used for generations to support liver health. Everything from its roots, greens, and sap can be used to support liver function.

Herbalists use dandelion root to detoxify the  liver and gallbladder. It helps to stimulate healthy bile secretions (toxins are excreted via bile), while dandelion leaves are used to support kidney function. The roots are used often as a coffee substitute because of their rich earthy flavour. 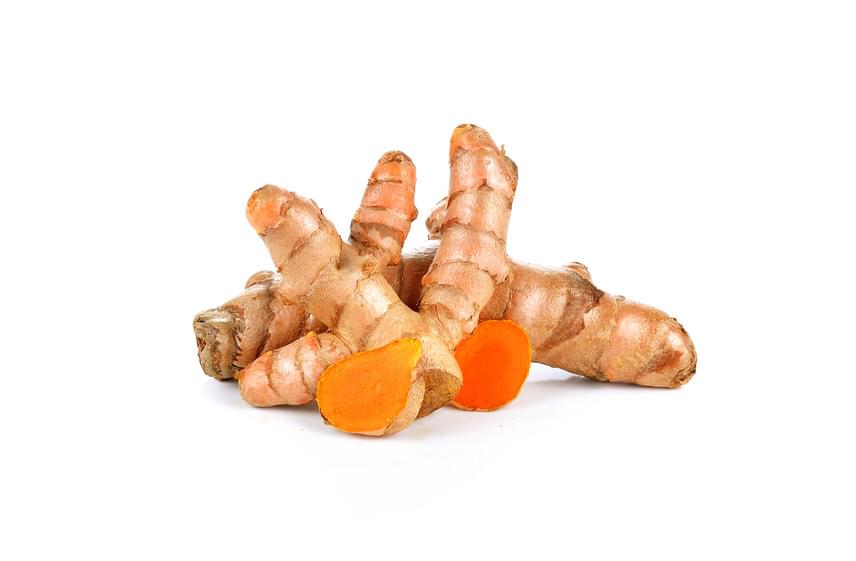 Turmeric definitely deserves a spot on your spice rack. According to over 5000+ peer reviewed studies turmeric may be the most powerful medicinal herb to date.

Not only can it outperform conventional medicine on many fronts, when put under scientist’s scrutiny, this herb either shows the same benefits (expect without any harmful side-effects) or outperforms pharmaceutical drugs including pain killers and antidepressants– being 500 times to 100,000 times more effective than the diabetes drug Metformin. In fact it holds a tremendous capacity to protect and regenerate the liver and has even shown to fight off liver cancer.

It is important to note that curcumin is poorly absorbed into the bloodstream, however, black pepper (the active ingredient piperine) assists with the absorption of curcumin, so use black pepper together with turmeric in your cooking.

Other great liver supporting and nourishing herbs include :

Why Our Liver Support Out Performers Other Brands

We use NON-IRRADIATED herbs.

Capsules are made from rice and seaweed (vegan friendly).

Often times herbs used in supplement formulas (and even your common cooking spices) have been irradiated. What this means it that they have been zapped with radiation. This procedure is used to extend the shelf life of the product, as well as to incinerate any microbes or parasites on the herbs.

Unfortunately this zapping also fries the medicinal properties of the herb, this then severely decrease the potency and effectiveness of your healing formula.

Not to mention this 30 billion dollar supplement industry has become dangerously under-regulated and chances are you’ve probably bought a couple fraudulent products, especially if you are shopping at big box stores like Target, Walmart, Walgreens, or GMC.

An independent study conducted in New York State found that 4 out of 5 supplements tested at these 4 major retailers didn’t even contain the medicinal herbs they were claiming! Instead they were filled with cheap fillers such as rice powder, random houseplants, and asparagus.

Walmart’s “Gluten-Free Ginkgo Biloba” was actually powdered radish, houseplants, and wheat— despite the fact that their label said “gluten-free.”

A few years back, USA TODAY, cracked down on about 100 “all-natural” companies that were caught selling supplements secretly spiked with pharmaceutical drugs, steroids, and even dangerous methamphetamine-like compounds.

Not all supplements are created equal, and this industry is very poorly regulated. Since we ourselves use our products, we make sure only the cleanest and purest ingredients go into these bottles!

Try out our Liver Support formula today and feel the difference it makes in your body.

A few other great ways to support glutathione production and detox the liver are:

1.Coffee enemas, boost glutathione by up to 700%

2. Eating sulphurophane rich foods which include the cruciferous family: broccoli and broccoli sprouts, Brussel’s sprouts, cauliflower, cabbage. It’s even better if these veggies are fermented. Click here to grab our sauerkraut recipes.

3. And bone broth. Click here to learn how to turn your chicken dinner leftovers into a delicious liver supporting elixir.