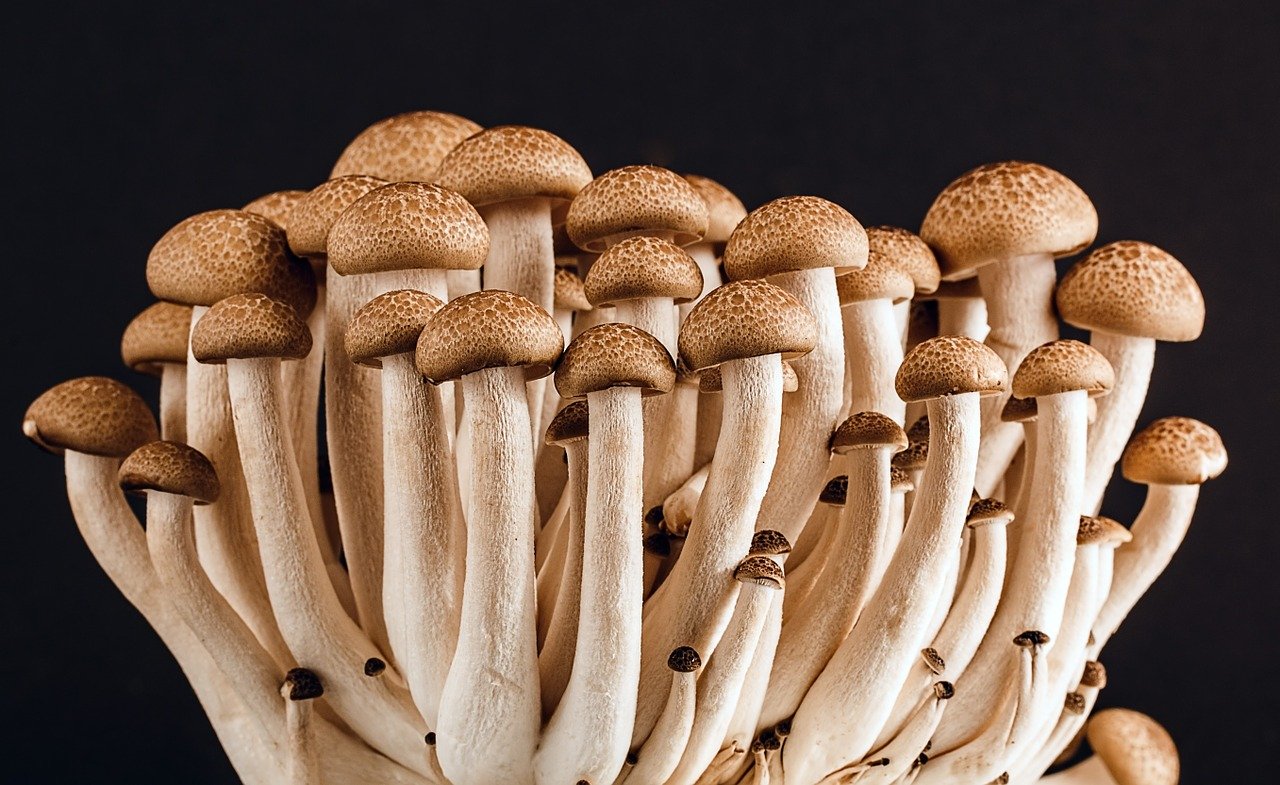 Most people think that we have to avoid all yeast and fungi when we have a fungal infection like Candida. But this notion isn’t necessarily true…

Removing all yeast and fungus from your diet because you have a fungal infection is a bit like saying, “I have a bacterial infection so I have to stay from all bacteria.”

Nutritional yeast is part of the Saccharomyces Cerevisiae class of yeast that actually helps fight against Candida.

Nutritional yeast has a delightful cheesy flavour and is often used to replace cheese in recipes. You can use it to sprinkle it into stir fries, on salads, and even into dips like pesto or guacamole.

Just because Candida fungus causes problems in the body, doesn’t mean that all fungi is pathogenic. Medicinal mushrooms can help support your immune system, boost energy levels, control inflammation, and help you fight off a Candida fungal infection.

Chaga is traditionally used in Chinese medicine and nickname the Mushroom of Immortality. With one of the highest ORAC (Oxygen Radical Absorbance Capacity) ratings know to mankind, this mushroom ranks as one of the most potent anti-oxidants in the world.

This fact alone makes Chaga one of the ultimate anti-aging foods that fights free radical damage in the body protecting you from everything from inflammation, wrinkles, and pain to cancer and DNA mutation.

Chaga inhibits cancerous tumor growth and stimulates the production of immune cells in your spleen as well as T lymphocytes that help regulate your immune system. This supports your body in properly fighting off bacteria and viruses, and candida!

Reishi is nicknamed “The King Of Mushrooms” and to this day is still considered as a prized medicine mushroom in Traditional Chinese Medicine (TMC) and by the Taoists, Buddhists, royalty and herbalists of all levels.

Reishi acts as an immune modulator and adaptogen, so naturally it’s benefits are wide spread helping you to manage stress, restore hormonal balance, regulate activity of the immune, cardiovascular, central nervous and digestive systems. Reishi has also shown to fight off tumors and cancerous cells.

Cordycepts is known to create zombie insects, high-jacking their neurological system in order to spread spores and reproduce, but in humans it’s upheld the reputation of “precious longevity-promoting herb.” 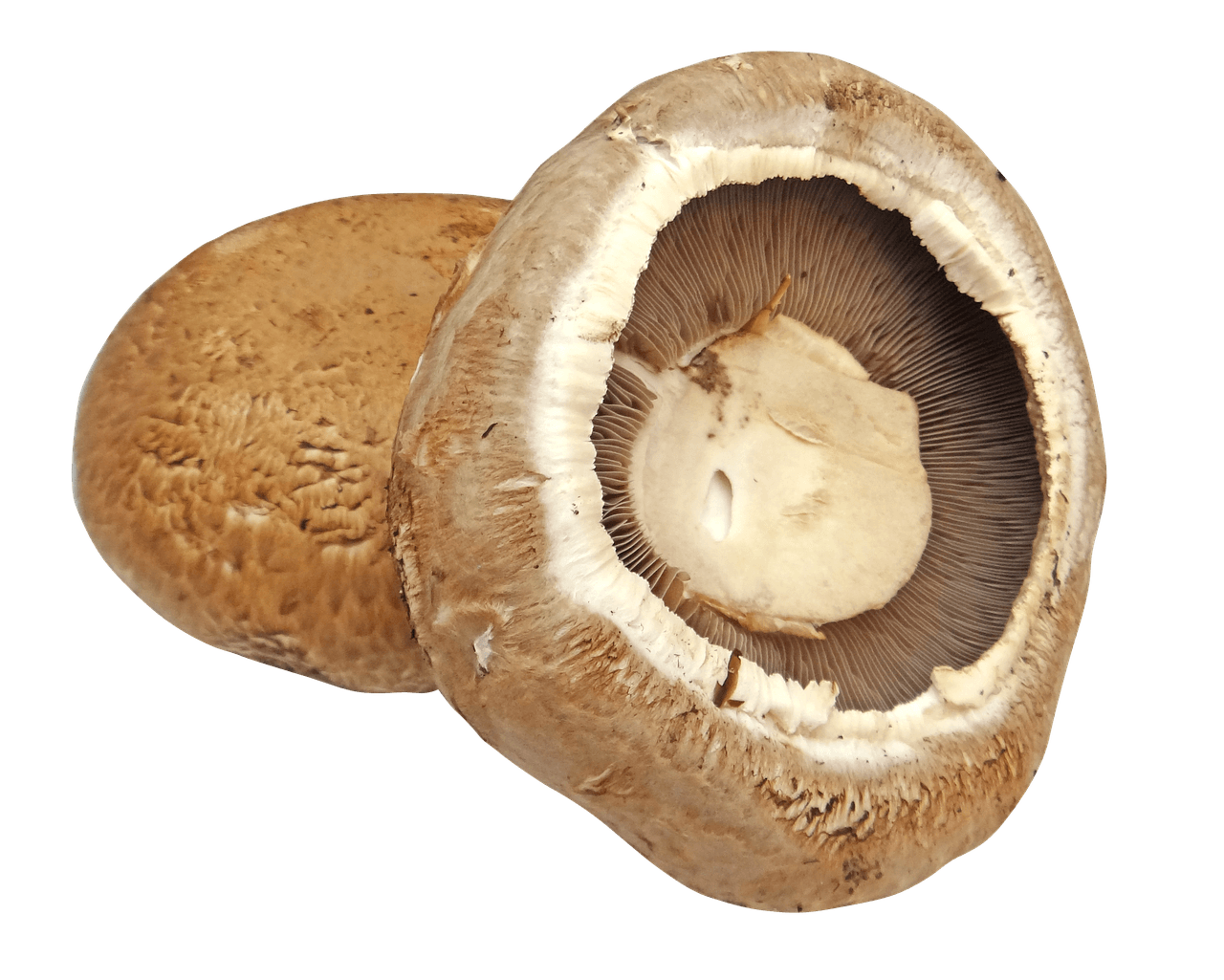 So… How About “Normal” Mushrooms?

What about the mushrooms that you normally see in the grocery stores like brown button crimini’s, oyster, or portobellos? Do they feed Candida?

With a quick google search you’ll only get frustrated finding conflicting information. Some experts say avoid all mushrooms like the plague, while others say it’s fine.

Candida mainly eats sugar and the starchy and processed carbohydrates in your diet. Mushrooms are neither of these things.

The confusion begins if you happen to have developed a yeast intolerance or allergy while infected with Candida. This is where something like an Elimination Diet or the GAPS Diet can be of help to identify your kryptonite foods.

Candida fungus is known to cause intestinal permeability aka leaky gut. Leaky gut allows for food particles to get into your blood stream undigested to ignite widespread inflammation in the body while stimulating an immune response. Over time this translates into an allergy or intolerance.

Developing an intolerance to yeast and mushrooms is not uncommon.

If you this is the case, then common edible mushrooms, nutritional yeast, and even wild yeast commonly found apple cider vinegar or in fermented foods like Kvass, Kefir, or Kombucha, can actual hinder your healing process because every time you eat these foods you’ll activate an inflammatory immune response.

Symptoms can be fatigue, bodily aches and pains, or migraines. Often these symptoms to food intolerances can get lost or mistaken as symptoms of Candida and die-off.

I recently was working with a client and we identified that he had an immune reaction to mushrooms. He was in Stage 4 of the GAPS diet and felt fantastic until he introduced mushrooms. Then fatigue and pain hit him like a ton of bricks.

However, he felt fantastic on fermented foods like Beet Kvass and Sauerkraut.

The best way to find out if these foods are friends or foes is to do an elimination diet rather than asking google.

Do an elimination diet, identify your food intolerances and remove those foods from your diet.

Overtime as you work to heal leaky gut you can totally reverse food intolerances.