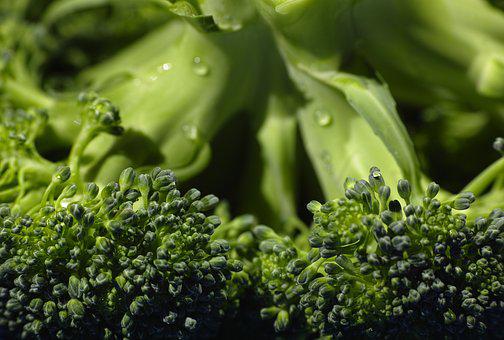 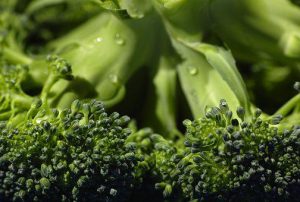 I want to shout it from the rooftops! Glutathione! If you haven’t yet heard about our best glutathioine boosting strategies, then read on, my friend!

Glutathione, also known as GSH, is a protein that’s produced in the liver from the amino acids cysteine, glutamic acid, and glycine. Its role as an antioxidant inhibits the formation of, and protects against cellular damage from free radicals.

Tissues of the arteries, heart, brain, immune cells, kidneys, lenses of the eyes, liver, lungs, and skin are also protected against oxidative stress. Pretty incredible, right? There’s more, GSH also helps remove mercury from cells and the brain, recycle and regenerate other antioxidants (vitamins C and E), and assists in the natural creation and repair of DNA.

Low levels of GSH can show up in many ways, here are some early signs to look out for:

There are many contributing factors that lower our GSH levels which include poor diet, sleep deprivation, infections such as fungal candida, constant stress, regular use of alcohol and binge drinking, and levels naturally lower as we age.

What are Free Radicals?

A free radical is an atom or a group of atoms that can easily bond with another atom or molecule causing a chemical reaction. Free radicals can effect dramatic changes in the body and they can cause a lot of oxidative damage. Each free radical might only exist for a tiny fraction of a second but the damage it leaves behind is irreversible.

Free radicals are normally present in the body in small numbers, and actually not all of them are bad. The ones produced by the immune system destroy viruses and bacteria. Others are involved in producing vital hormones and activating enzymes needed for life. We need them to produce energy and various substances that the body requires.

So how do we get excess in our body?

There are many ways, including exposure to radiation; from the sun or x-rays, environmental pollutants such as tobacco smoke and car exhaust. Diet can also contribute, for example, a diet high in fat increases free radical activity because oxidation occurs more readily in fat molecules than it does in carbohydrates or protein molecules.

Do you get symptoms similar to a hangover? That’s because candida produces a deadly compound known as Acetaldehyde, a human carcinogen that is extremely difficult to detox from the body. It’s common for it to build up in your tissues and irritate your die-off symptoms.

Acetaldehyde is a product of alcohol metabolism and is more toxic than alcohol itself. This compound is everywhere, in polluted air, tobacco smoke, synthetic fragrances, and many foods we eat however Acetaldehyde really only becomes an issue with candida and when we drink too much alcohol.

Removal of Acetaldehyde from the body can be very hard on your liver and drain your body’s supply of glutathione. All the more reason to support that liver and protect those glutathione levels!

A great supplement for candida die off and acetaldehyde cleansing is molybdenum, read more here: Molybdenum: An Essential Trace Mineral For Candida Die-Off 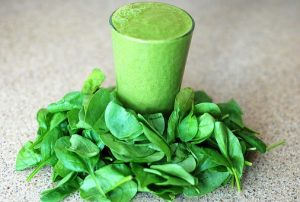 The best glutathione booster diets will contain sulfur-rich foods since sulfur happens in several amino acids (remember, GSH is produced in the liver from amino acids).

According to research, mushrooms are one of the best glutathione and ergothioneine sources. Both of them are sulfur-rich amino acids. Other sulfur-rich foods include garlic, onions, cauliflower, broccoli (especially broccoli sprouts!!), cabbage, meat, eggs, and fish.

The best glutathione supplement you can take right now is Vitamin C. Increasing Vitamin C intake can help to maintain the body’s supply of other antioxidants. Some research has discovered that vitamin C helps reprocess glutathione by converting oxidized glutathione back to its active form. Foods rich in this vitamin include strawberries, bell peppers, and broccoli.

Decrease the need for Glutathione

Decreasing your toxic load can contribute to giving your body the best glutathione levels possible. Limiting alcohol consumption and reducing your exposure to persistent organic pollutants (POP), which are toxic chemicals found in conventionally grown foods and are not in favor of our health. Remember, getting the best glutathione levels doesn’t mean cutting out everything completely; all you have to do is limit your toxic chemical intake! 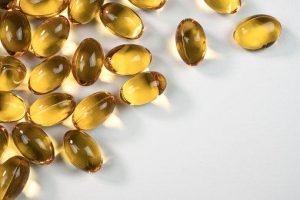 An obvious way is through supplementation, just be sure it’s in a liposomal form which is a fat soluble vesicle derived from lipids to increase absorption and acts as a carrier. Consider also, milk thistle for boosting levels. Milk thistle’s active ingredient is called silymarin, an antioxidant that can protect against depletion of glutathione. It also supports the liver, helping to fight free radical damage. Here’s a list of more herbs to help support your liver: Top 3 Herbs For Protection Against Candida

If you’re at all curious about your own levels, there is a blood test available. Glutathione fluctuates throughout the day (lowest in the morning); repeated tests may be required. As always, consult your doctor if you would like more information about testing.

If you suspect you have Candida overgrowth, we are happy to help support you on your cleansing journey, you can purchase the supplements here: Shop

Don’t forget to use the code CANDIDA to get 10% off your order!